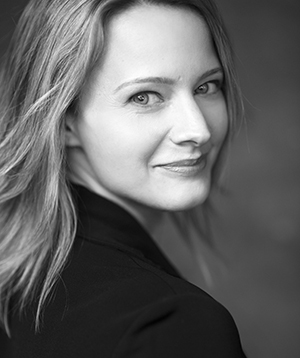 Julie is glad to be back with The Lakeside Singers! She holds vocal performance degrees from Illinois Wesleyan University (BM) and Manhattan School of Music (MM). In her career, she has sung with the Lyric Opera of Chicago Chorus, North Shore Chamber Arts Ensemble (soloist in Vivaldi’s Gloria, Handel’s Messiah), recently toured with Chamber Opera Chicago as Mrs. Clay in Persuasion (England, NYC tours), and has performed in plays and musicals with Metropolis Performing Arts Center and Fox Valley Repertory. Most recently, Julie appeared in the ensemble of Paramount Theatre's production of Sweeney Todd. She is a founding member of a modern commedia dell’arte group, Troupe Strozzi (www.troupestrozzi.org), and shakes it on a regular basis as a licensed Zumba® instructor in the Western Suburbs.
Josie Falbo 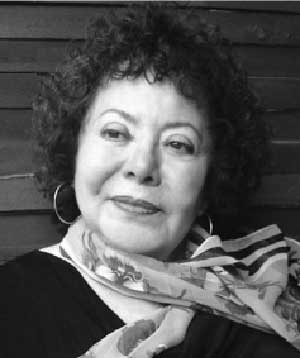 Josie Falbo has been one of Chicago’s busiest and most frequently heard studio singers. She has been heard on countless commercials including Mc Donald’s, Mr. Clean, Sara Lee, Oscar Mayer, Green Giant, United, Old Style, Bud Lite, Kellogg’s, Pizza Hut and Wrigley’s, as well as international commercials such as Ariel in Italy and Marlboro in Japan. Having won a voice scholarship in high school and in college and performing solo at the Lyric Opera House as a result, Josie went on to use her multi-range voice not only in the classical idiom, but in pop and jazz styles as well. She has sung back-up for many diverse artists including: Celine Dion, Yolanda Adams, Richard Marx, Enrique Iglesias, Michael Bolton, Ben Vereen, Angie Bofill, Della Reese, Vic Damone, Ann Jillian, Carol Channing, Nancy Wilson, the Chi-Lites, Dennis De Young (Styx), Tyrone Davis and Walter Jackson. Josie can also be heard on the re-recorded sequences of the restored Orson Welles classic film, “Othello”. In 2006, she was the proud recipient of the Da Vinci award for Performing Arts given each year by the Order Sons of Italy national organization. osie continues to keep busy singing in the studio, live with orchestras for various concerts, club dates and events, and cantoring at the Shrine of Our Lady of Pompeii in Chicago, and church functions and services in the surrounding area. Her latest CD is called "Taylor Street" and can be purchased at www.josiefalbo.net.
Catherine Spitzer 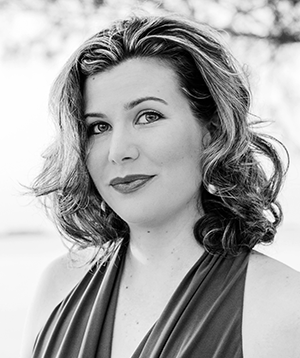 Catherine, a south Florida native, received her bachelor’s degree from the New World School of the Arts in Miami, FL and earned both a master’s degree in voice performance and a professional diploma in opera in from the Chicago College of the Performing Arts at Roosevelt University where she has also taught as an adjunct professor of lyric diction. She has performed with various opera companies and ensembles including Chicago Opera Theater, Utah Festival Opera and Musical Theatre and The Chautauqua Institution, where she performed as La Contessa di Folleville in Rossini's Il viaggio a Reims, Die Königin der Nacht in Mozart's The Magic Flute, Le Feu in Ravel’s L'enfant et les sortilèges, Pamina in The Magic Flute, Fiordiligi in Così Fan Tutte, and Amelia in Menotti’s Amelia Goes to the Ball. She currently sings with the Grant Park Music Festival, and with the Cathedral Schola Cantorum at Holy Name Cathedral. Catherine has been an adjunct professor of lyric diction at Roosevelt University and teaches private voice lessons to anyone who loves to sing.
Megan Besley 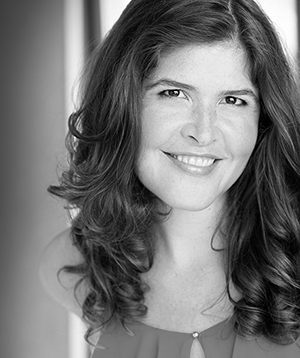 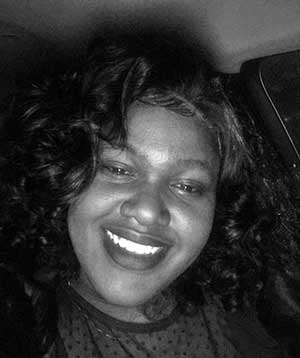 Tramaine S. Parker began singing at the age of 4 in the angelic choir at Mt. Vernon Baptist Church in Chicago. She later joined the Chicago Children’s Choir where she began traveling throughout the United States and internationally performing various genres of music (gospel, spirituals, pop, rock classical and R&B.) While singing in the Chicago Children’s Choir, Tramaine had the opportunity to perform at several venues including Ravinia in Highland Park, IL, Carnegie Hall, Riverside Church in New York and the Harris Music and Dance Theatre to name a few. During her matriculation at Lincoln Park Highschool, Tramaine received honor superior ratings for the City and State solo competitions. She graduated from Fisk University with a B.A. in Psychology and Roosevelt University with a M.A. in Clinical Professional Psychology. While studying at Fisk, Tramaine was a member of the Fisk University Choir and Grammy award winning Fisk Jubilee Singers. Today, Tramaine continues to perform as a soloist around the Chicagoland area and abroad. Tramaine has performed with a number of choral ensembles including the John Work Chorale and Vocality. In addition to performing, Tramaine works as an investigator for the Illinois Department of Children & Family Services.
Kelly Calpin 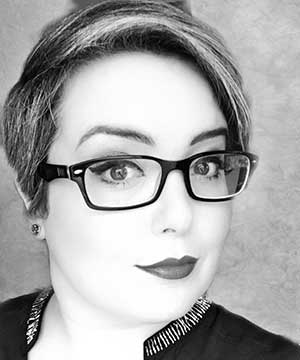 Originally from Scranton, PA, Kelley has been studying and performing music for over 25 years. She holds a B.A. in Music from Westminster Choir College in Princeton, NJ and a M.M. in Voice performance from Northern Illinois University in Dekalb, IL. Kelley has performed Off-Broadway, in national tours and in numerous professional and community theaters throughout the US. As a choral artist, Kelley has sung with the NY Philharmonic, the NJSO, CSO, and the Royal Philharmonic. In 2005, Kelley toured the US in The Royal Christmas Tour with Andrea Bocelli. Kelley is currently the Director of Music for the First Congregational United Church of Christ in Downers Grove and teaches private voice lessons at Batavia High School and out of her home in Naperville.
© 2021 The Lakeside Singers. Website design: WebByGeorge